The second edition of Beginning C++ Game Programming is updated and improved to include the latest features of Visual Studio 2019, SFML, and modern C++ programming techniques. With this book, you’ll get a fun introduction to game programming by building five fully playable games of increasing complexity. You’ll learn to build clones of popular games such as Timberman, Pong, a Zombie survival shooter, a coop puzzle platformer and Space Invaders.

By the end of the book, you’ll have gained the knowledge you need to build your own games with exciting features from scratch

The book “Beginning C++ Game Programming, 2nd Edition” is available for purchase at: 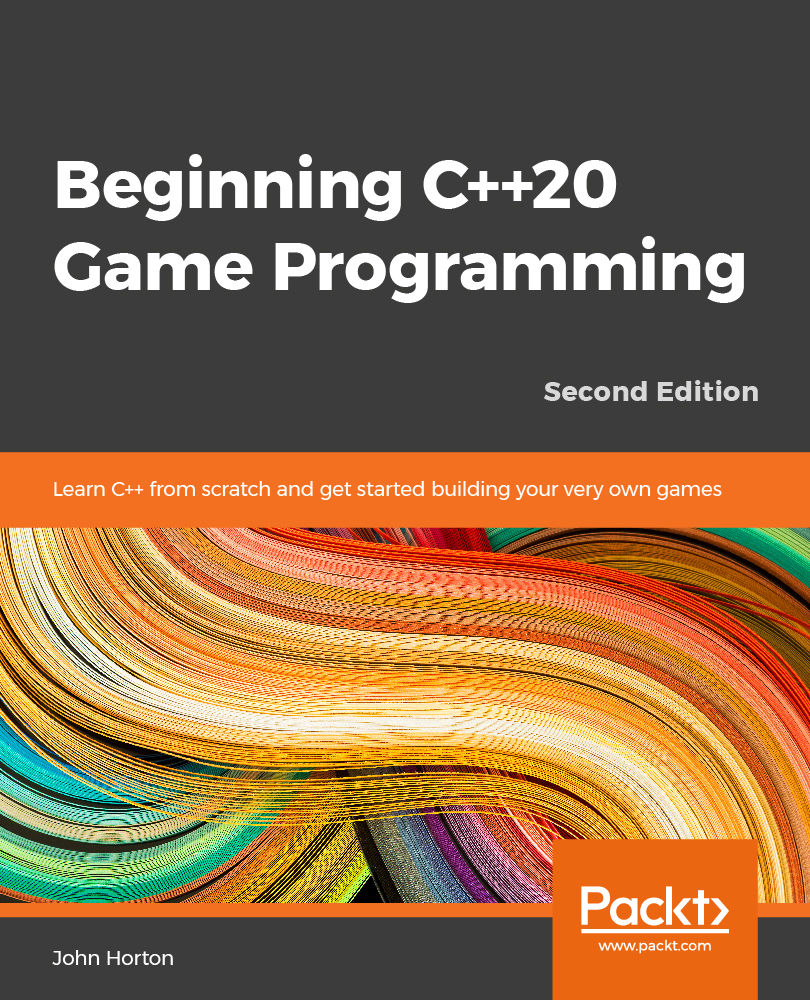